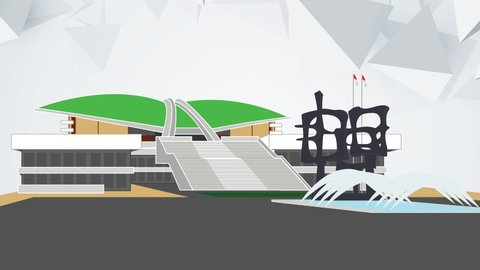 Jakarta: The government is expected to submit a presidential letter regarding the name of the National Armed Forces (TNI) commander candidate to the leadership of the House of Representatives (DPR) today.

According to Indra, the presidential letter will be submitted by Minister of State Secretary Pratikno.

During the handover ceremony, the minister will be greeted by DPR Speaker Puan Maharani and DPR Deputy Speakers.